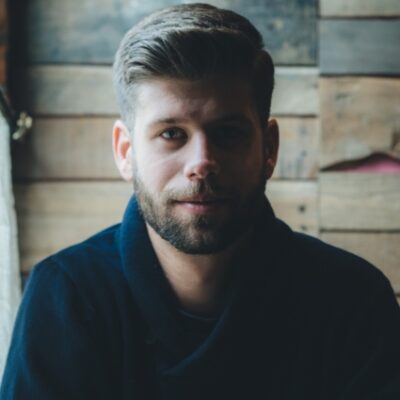 Rob Lawless is a man on a mission to spend 1 hour, 1:1, with 10,000 different people. Since starting his project in November of 2015, he’s met over 4,600 people across 85+ countries, and has documented their stories through his Instagram, @robs10kfriends (41k followers).

He’s also been featured by press sources, including the Kelly Clarkson Show, the TODAY Show and On Air with Ryan Seacrest, and has been invited to meet by media figures like Drew Scott and Zach King!

Using his experience from over 4,600 conversations, Rob is now educating corporations and universities on his approach to meeting new people. He runs a seminar through which he explains the FORD (family, occupation, recreation, dreams) framework of conversation and immediately breaks attendees out into pairs to practice the techniques and form new connections.

To date, he’s delivered a TEDx Talk, and has spoken at places like Amazon and Pepperdine University!

Rob holds a bachelor’s degree in Finance from Penn State University, and worked for Deloitte Consulting and the venture-funded RJMetrics before taking his mission of connection full time.